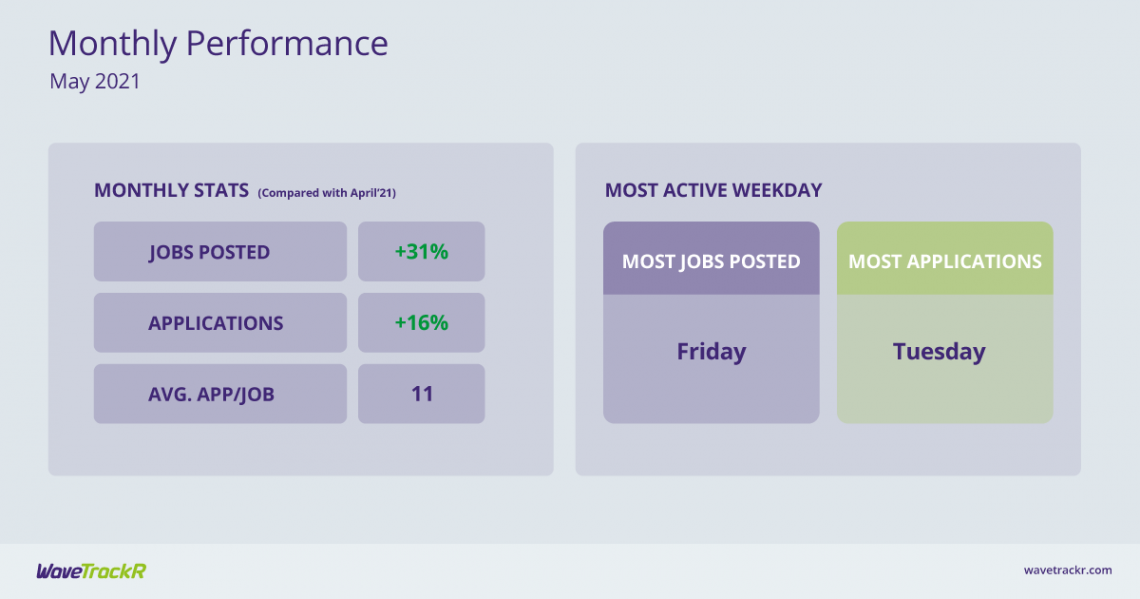 WaveTrackR report reveals soaring job activity in May In another indication that the economy might be recovering at a faster rate than previously forecast, WaveTrackR’s May report has revealed that jobs rocketed in May, rising from 145% above the 2020 monthly average in April to a colossal 219% above that average – the highest they […] 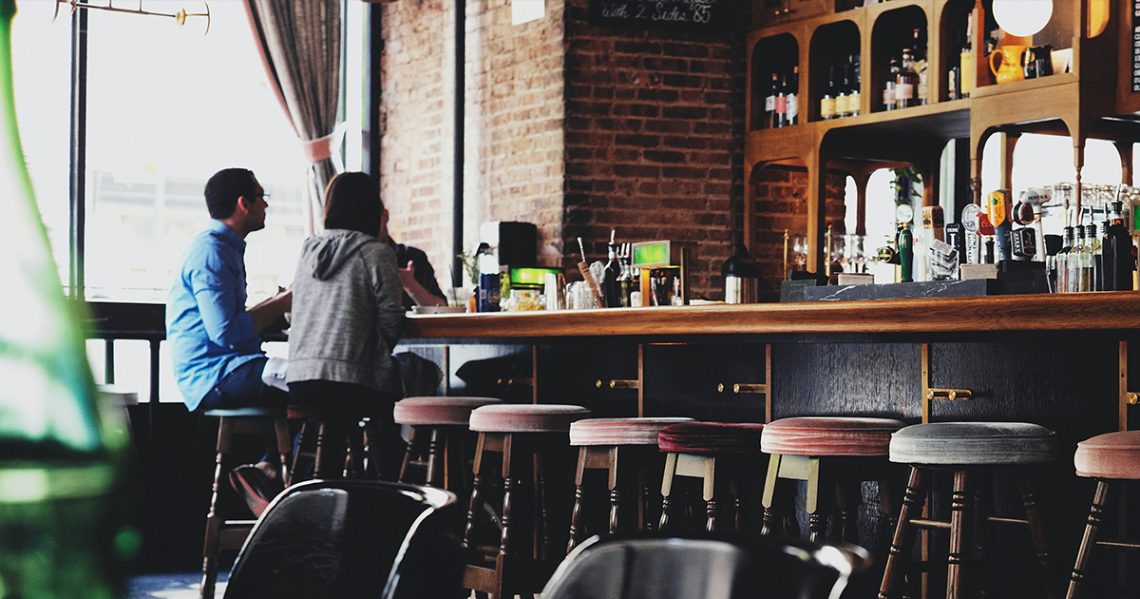 How Covid and Brexit have caused a staffing crisis in Hospitality 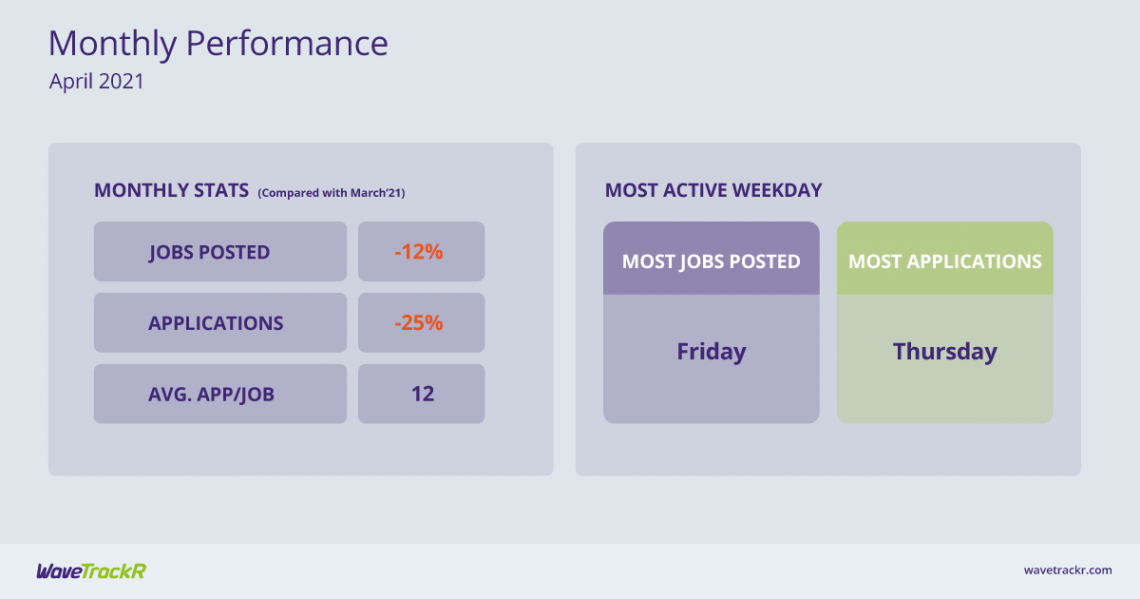 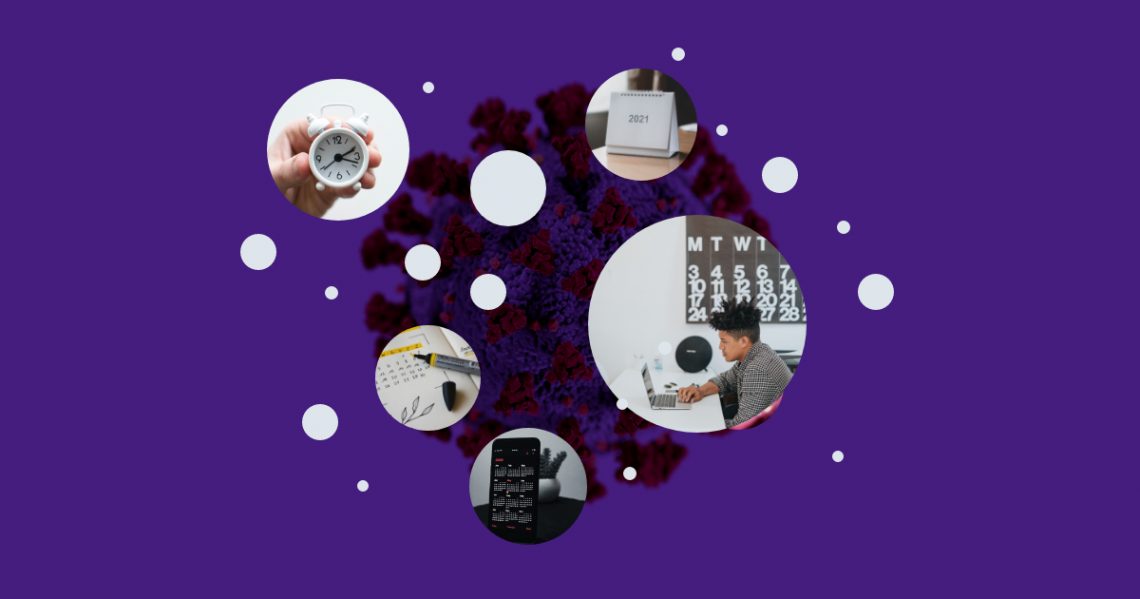 WaveTrackR report reveals best day to post jobs No recruiter could deny that the best time to post a job advert is when candidates are actively searching for vacancies. And yet WaveTrackR’s Recruitment Trends: Lockdown Report has found that the vast majority of job ads are not posted on or even close to the day […] 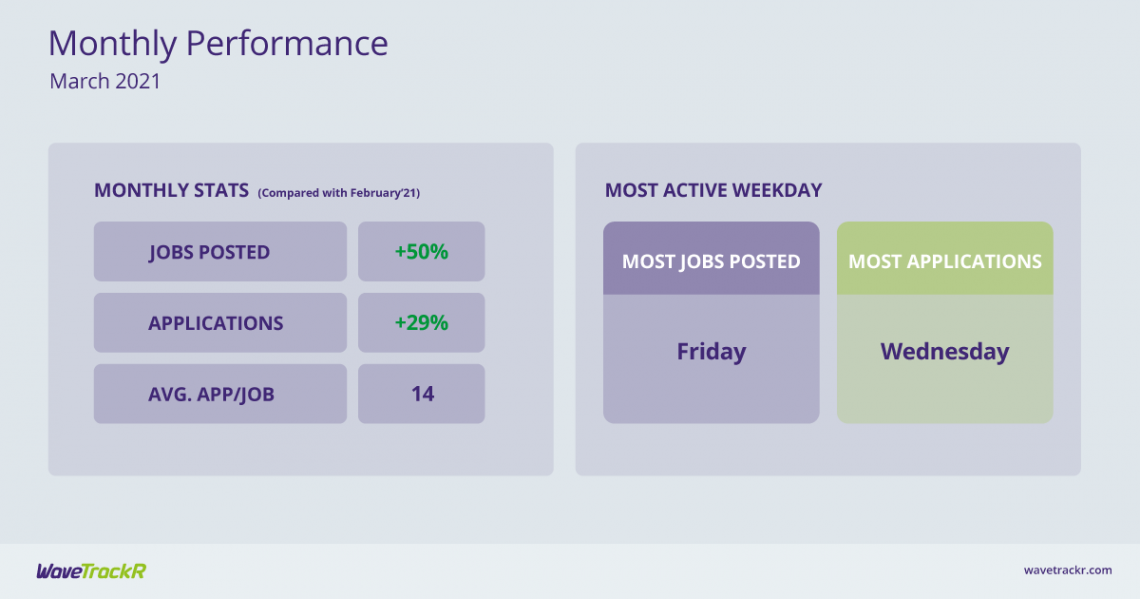 WaveTrackR report reveals jobs increased by 50% in March The WaveTrackR March Report has revealed that the final month of the financial year was an extraordinary month for job postings. At 179% above the 2020 average, jobs grew by more than 50% from the previous month – a sure sign that business confidence is returning. […] 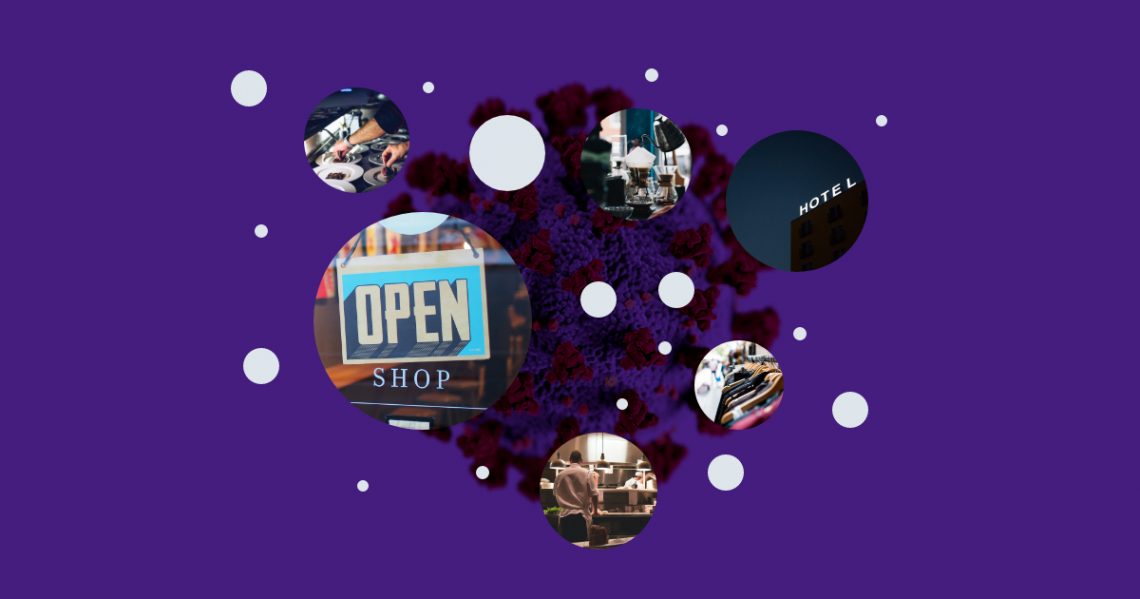 Crushed by Covid: why Hospitality and Retail were the worst hit by the pandemic