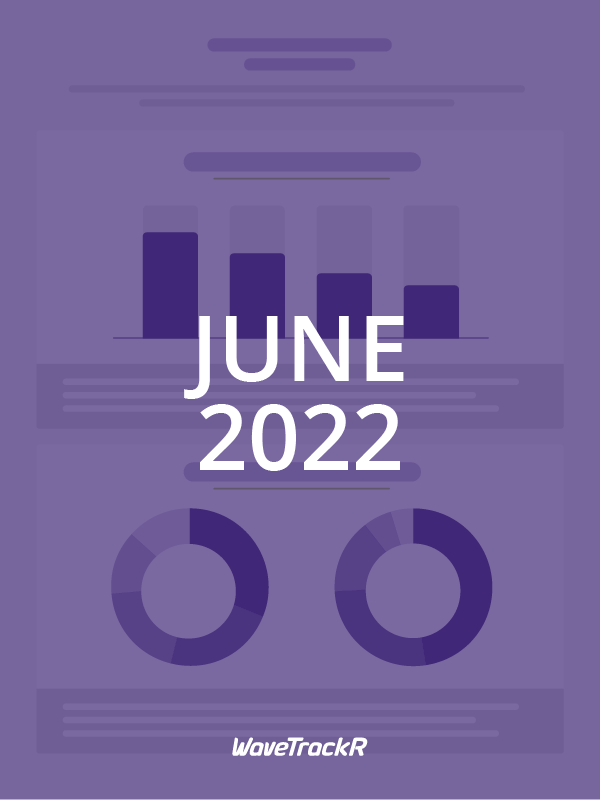 Jobs and applications rose in June compared to May, but almost plateaued, with only 2% increase each.

Both jobs and applications rose in June compared to May, though only by 2% each. This virtual plateauing of activity is likely due to the rises in prices affecting both business costs and the cost of living. We’re also entering the summer holiday season where we usually see a slow-down in general jobs activity. What is particularly encouraging is that applications are not falling, and any growth in terms of candidate applications is positive. The average number of applications per job remains the same as May, at 11.

The most active day of the week in terms of jobs and applications has changed this month, from Tuesday in May to Wednesday in June. What is important is that they correlate, meaning that the majority of recruiters are posting their jobs when candidates are actively looking.

Jobs were at 16% above the 2021 monthly average in June, just a 1% rise on the figures from May. It’s an indication that jobs are beginning to steady following the soaring numbers during the latter half of 2021 and the beginning of 2022. Applications, meanwhile, are beginning to slowly rise but we aren’t seeing any dramatic surges or falls in relation to world events which is encouraging.

Industries with most jobs and applications in June 2022

Other than the increase in IT & Internet’s share of applications, not much has changed in this area. The Education sector is still recording similarly high numbers of jobs and applications, as is Secretarial, PAs & Admin. Meanwhile, Health & Nursing and Public Sector are posting high percentages of jobs but without the applications to help fill those vacancies. On the flip side, both Manufacturing and Engineering recorded high numbers of applications without a correspondingly high number of job postings to cater to higher candidate numbers.

Average application per job by industry in June 2022

The other end of the scale is looking very similar to May, with Travel, Leisure & Tourism and Health & Nursing receiving an average of just 3 applications per job each. We can certainly see the former’s numbers reflected in the seemingly constant news regarding chaos at airports due largely to a shortage of staff within the airports themselves and across the airlines. Flight cancellations and delays, plus lengthy queues at check-in, security and baggage reclaim are likely to remain a feature of summer 2022. Health & Nursing suffers from historic skills shortages, as does Public Sector who received an average of 5 applications per job. Human Resources and Not for Profit & Charities also received low average numbers of applications per job.

Average application per job board in June 2022